What do I love about the Olympus PEN E-PL7?

The wireless feature is without a doubt my favourite part of the Olympus PEN. It’s so quick to take a photo and transfer it to your phone. I can’t actually imagine going back to anything else for blogging. You can also use your phone as a remote using the wireless function, which came in useful for the photo in my blogging routine post. I will admit this isn’t something I use often, but definitely would if I had more of a studio photography set up.

I also love how easy it is to use. Getting used to a whole new set of controls was a little tricky, but the manual settings are really simple to learn, and the auto options are great too. The photo quality is definitely just as good as what I get from my DSLR so I certainly don’t have any complaints there. The camera also has a touch screen, which is great for ensuring you’re specifically focusing on certain areas. Initially I had a bit of a gripe with the fact that you couldn’t manually focus using the lens, but I have grown to love the ease of tapping to focus.

What don’t I like so much about the Olympus PEN?

One thing I do have a problem with for the PEN are the lenses. I knew when I bought the camera that it was going to take second place to my DSLR, but it does annoy me that I’d have to buy into a whole new set of lenses to kit it out properly. That said, the kit lens I got with the camera has been perfect for blogging so I can’t really complain too much.

I also wish it was cheaper. I bought my PEN for £300 with 25% off, so it usually retails for £400. If this is going to be your main camera, it might be worth it, but for me it probably wasn’t. There are definitely cheaper cameras on the market, and I probably should have used the money to buy lenses for my DSLR instead.

Would I recommend it?

I think if you can afford it and you know the functionality is going to work for you then it’s definitely a good little camera, especially for blogging. It is probably more expensive than it should be, but it is really pretty (anything Instagrammable is a winner in my books) and makes photo taking easy. It’s also extremely portable, which is one of the main reasons I bought it in the first place.

Have you tried the Olympus PEN E-PL7? Do you think it’s overhyped or does it work for you? 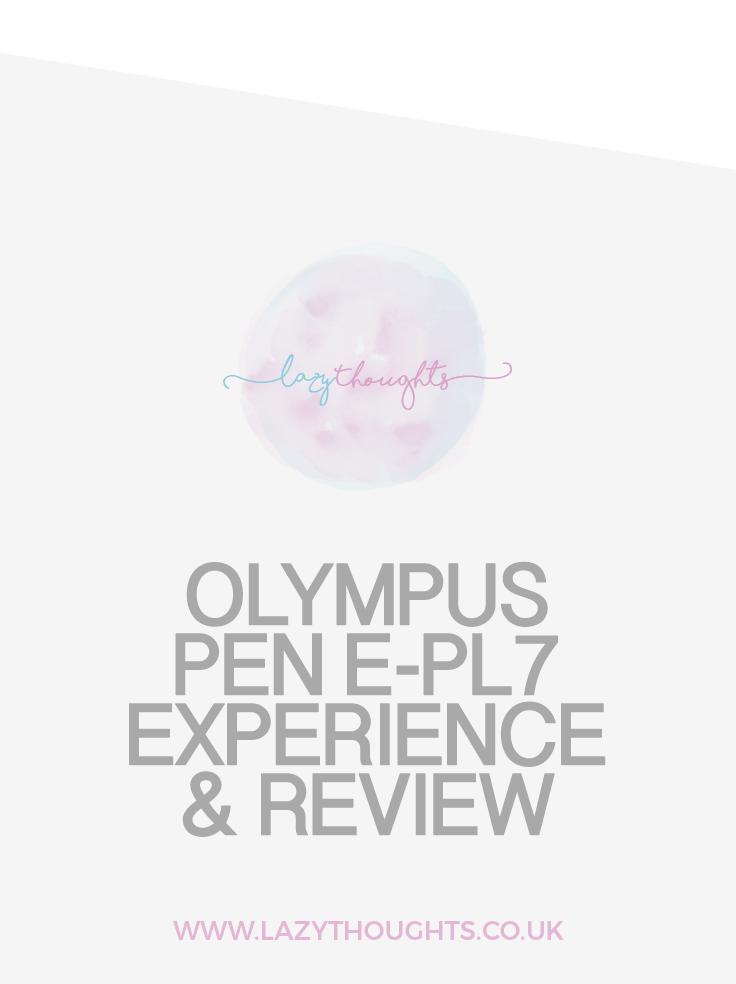 Just wanted an excuse to show off my new glasses o

All about those cosy morning vibes ☺️ Can anyo