When Atlanta police detective Michael Ormewood is called out to a murder scene at the notorious Grady Homes, he finds himself faced with one of the most brutal killings of his career: Aleesha Monroe is found in the stairwell in a pool of her own blood, her body horribly mutilated. As a one-off killing it’s shocking, but when it becomes clear that it’s just the latest in a series of similar attacks, the Georgia Bureau of Investigation is called in, and Michael is forced into working with Special Agent Will Trent of the Criminal Apprehension Team – a man he instinctively dislikes. Twenty-four hours later, the violence Michael sees around him every day explodes in his own back yard. And it seems the mystery behind Monroe’s death is inextricably entangles with a past that refuses to stay buried…

Joe Pickett has good reason to dislike Dallas Cates, rodeo champion. Especially now his foster daughter, April, has run off with him. Then comes even worse news: April has been found barely alive in a ditch along the highway, and the doctors don’t know if she’ll recover. Cates denies having anything to do with it but Joe knows in his gut who’s responsible. The problem is there’s no proof. Joe is going to find out the truth, if it kills him. And, as he confronts the ruthless Cates clan, it just might. 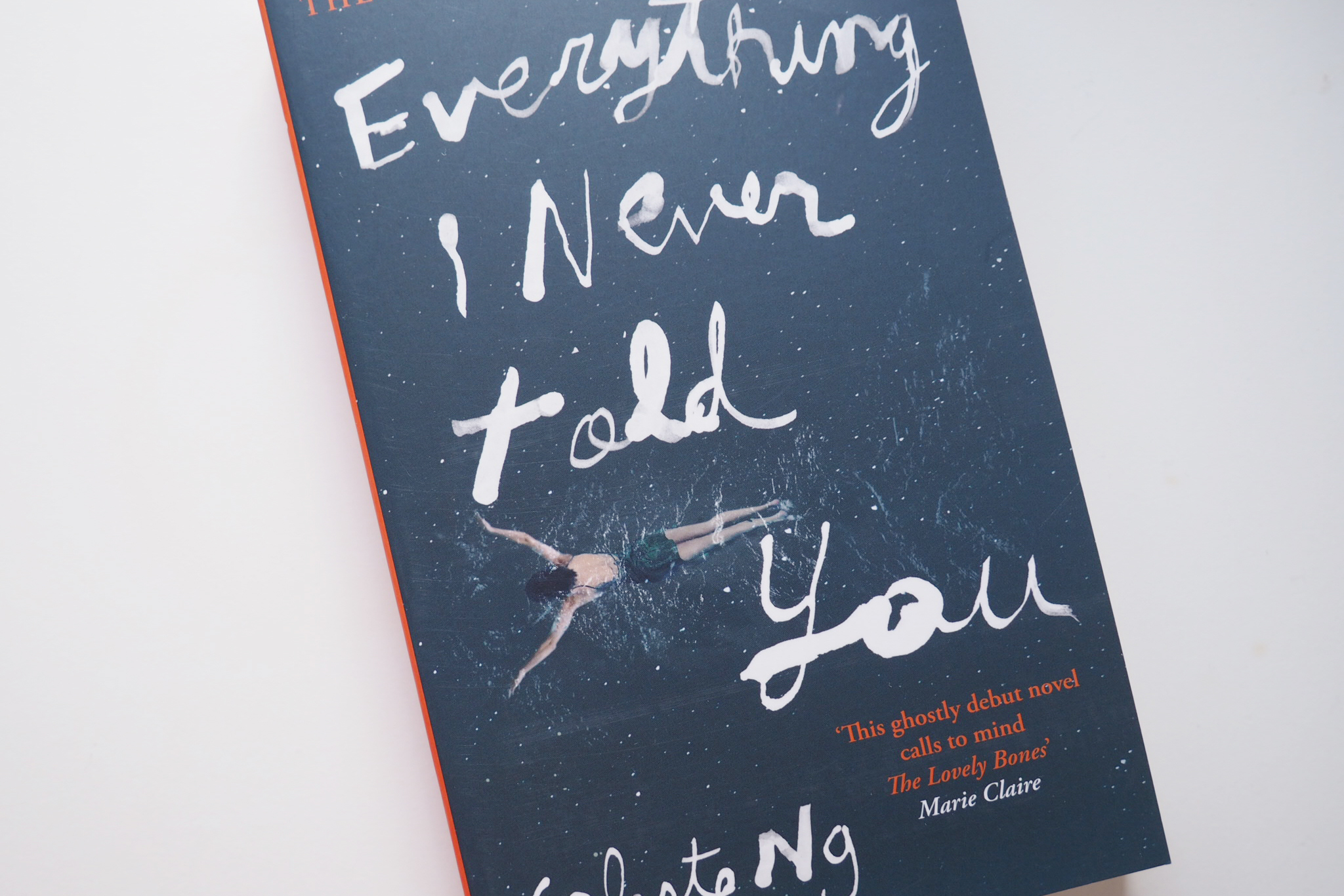 Everything I Never Told You – Celeste Ng

‘Lydia is dead. But they don’t know this yet.’ So begins this exquisite novel about a Chinese-American family living in 1970s small-town Ohio. Lydia is the favourite child of Marilyn and James Lee, and her parents are determined that she will fulfill the dreams they were unable to pursue. But when Lydia’s body is found in the local lake, the delicate balancing act that has been keeping the Lee family together is destroyed, tumbling them all into chaos. 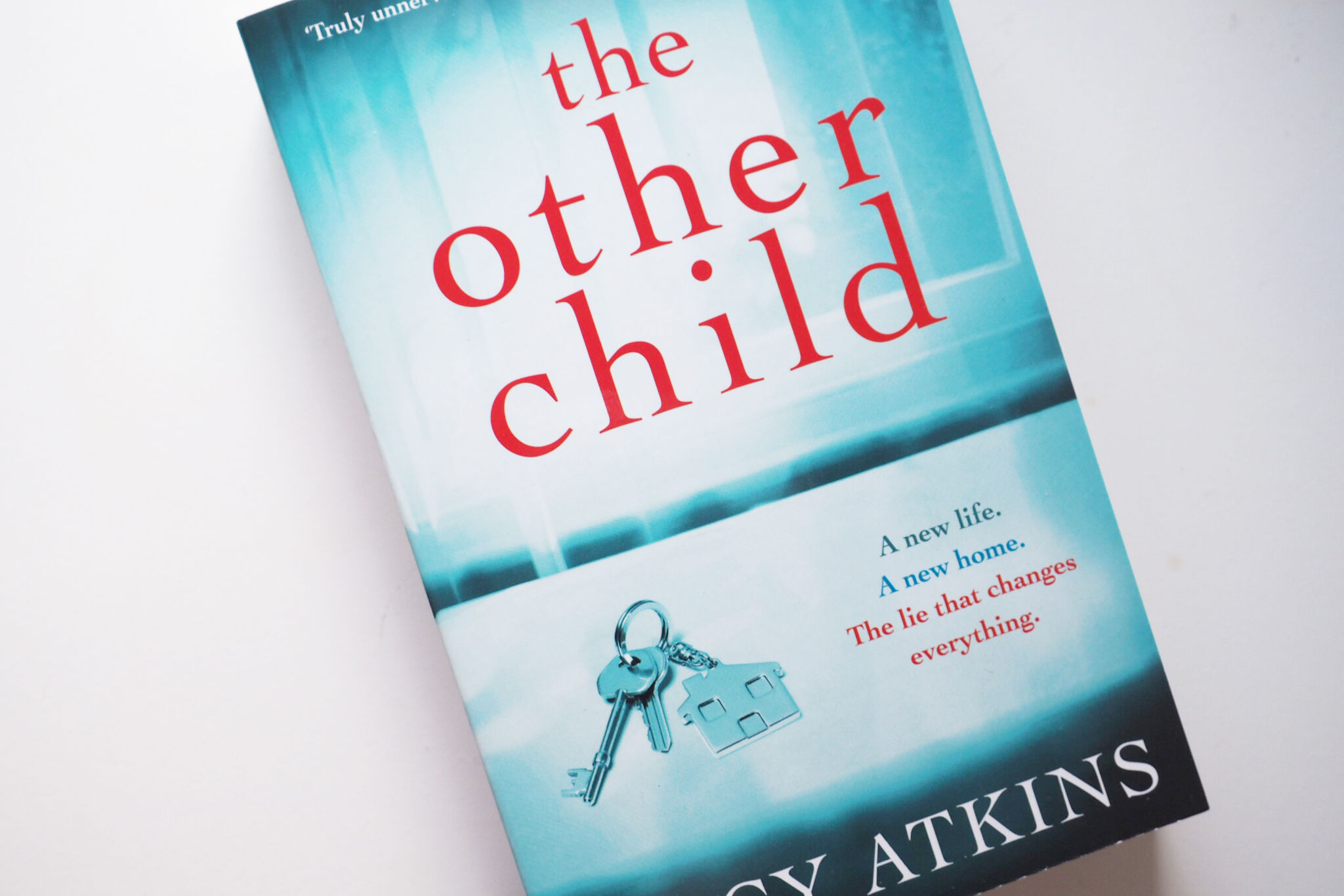 The Other Child – Lucy Atkins

When Tess is sent to photograph Greg, a high-profile paediatric heart surgeon, she sees something troubled in his face, and feels immediately drawn to him. Their relationship quickly deepens, but then Tess, single mother to nine-year-old-Joe, falls pregnant, and Greg is offered the job of a lifetime back in his hometown of Boston. Before she knows it, Tess is married and relocating to the States. But life in the affluent American suburb proves anything but straightforward. Unsettling things keep happening in the large rented house. Joe is distressed, the next-door neighbours are in crisis, and Tess is sure that someone is watching her. Greg’s work is all-consuming and, as the baby’s birth looms, he grows more and more unreachable. Something is very wrong, Tess knows it, and then she makes a jaw-dropping discovery…

Mia is a high-flying child psychotherapist, hoping to be made partner in the thriving practice where she works. But then she takes on a case which will change her life for ever, and bring back the past she has done her best to bury. Thirteen-year-old Gemma was the last person to see her father before he went on the run, fleeing from a major criminal trial. The police are desperate to track him down, pressuring Mia to tease the information out of his angry and reluctant daughter. But what does Gemma really know and how hard can Mia push without betraying her? Both are hiding devastating secrets. Both need the other to survive. Will they learn to trust each other before it’s too late?

When 14-year-old Sophie encounters a mysterious mentor who introduces her to philosophy, mysteries deepen in her own life. Why does she keep getting postcards addressed to another girl? Who is the other girl? And who, for that matter, is Sophie herself? To solve the riddle, she uses her new knowledge of philosophy, but the truth is far stranger than she could have imagined.

I have already admitted that my reading challenge for 2016 is off to a rather shocking start. I felt like I needed a bit of a refresh to get me back on track, so I ordered 6 new books as part of a 6 for £10 deal at The Works. The Works frequently have amazing deals like this one (I’ve posted about it before, here) and I never really miss the opportunity to snap it up. Sometimes the books aren’t the best, but if you search well enough you can usually pick up some good ‘uns.

I’m currently reading Sophie’s World which I’ll be reviewing at some point in the near future, and after that I’m eyeing up either The Other Child or Endangered. I’ve read another of C.J. Box’s Joe Pickett novels which I absolutely loved (review here), so hopefully Endangered will live up to my expectations.

Have you read any of these before?